When I began Hot Yoga the teacher asked me had I tried Hot Yoga before and my reply was “Ye I tried Bikram a few times”. I was quickly and quietly corrected on my statement like a bold child before getting a lesson on the wide array of differences between the two practices. I spent a month practicing Bikram Yoga before I dropped out and I have been practicing core yoga and Hot Yoga now for about 6 weeks, the more I practice yoga the clearer the error within my statement. The differences between the two practices are very clear once you start taking part but to an outsider who is unfamiliar it is easy to see where the confusion can arise. Yes both practices are in a studio and Yes you are being taught postures by a teacher in heat but that is where the similarities end. From my experience I have noted my 5 key differences within the practices which make it easy to distinguish if you are in a Bikram Yoga class or a Hot Yoga class. The 5 key differences are Studio, Duration, Behaviour, Posture and Style. Within this blog post I will be looking into the key differences within the two practices and offer an insight in my experience. 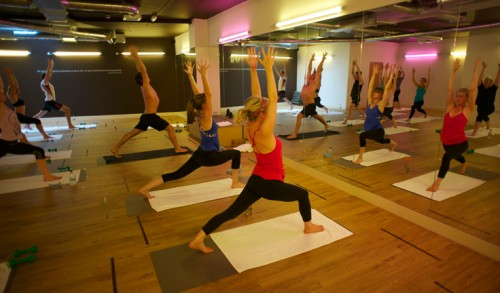 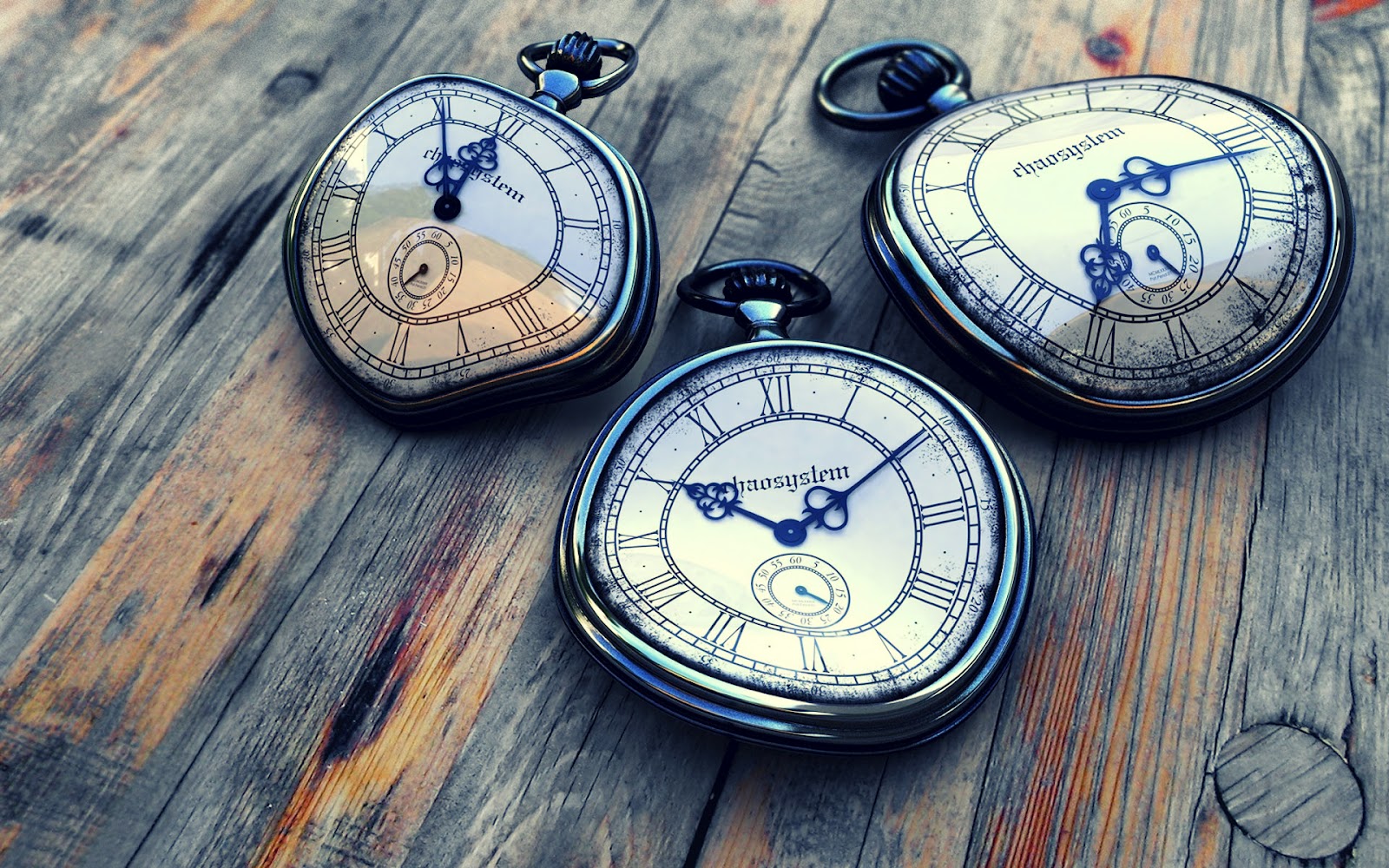 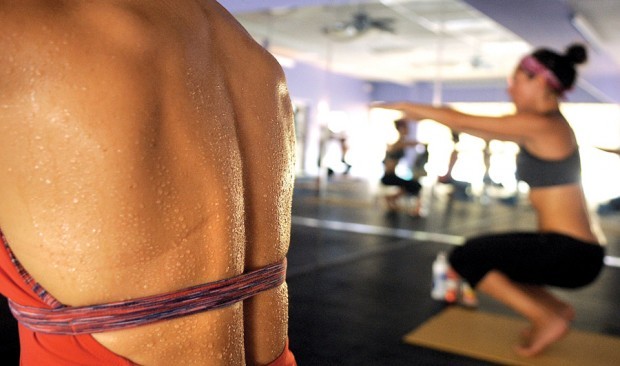 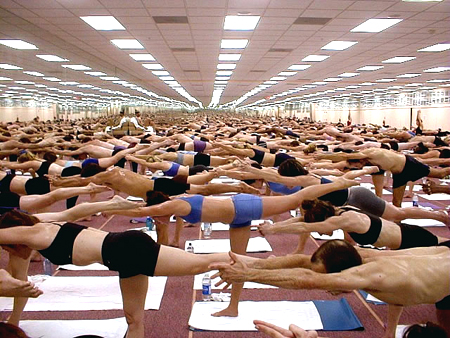 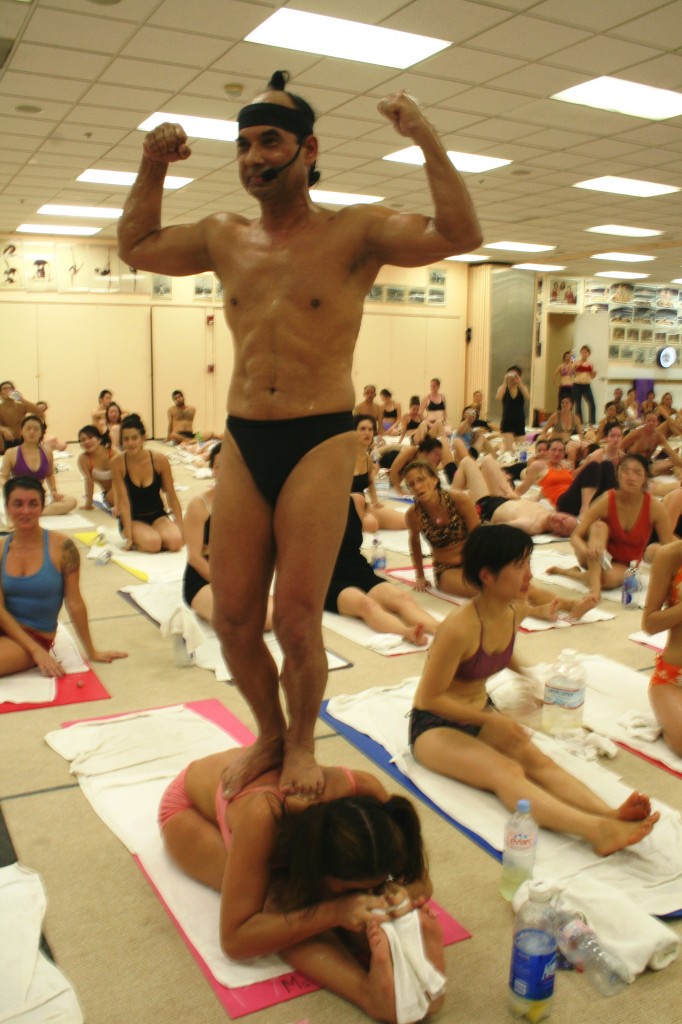 As a student of both practices I did enjoy both but I would not return to Bikram Yoga due to a number of key factors; the immense heat within the studio, the length of time spent within the class, the lack of humour and fun within the practice, the lack of variation within the postures and the one style orientated practice. Above all these factors I would not fancy having a sweaty skinny sumo wrestler in speedos tensing on my back like the poor woman above. Hot Yoga on the other hand I am eager to continue and hopeful to excel. Anyone interested in trying Hot Yoga I would definitely recommend trying the classes in YogaHub studios. In YogaHub you have hour long classes, fun upbeat people and friendly and knowledgeable teachers, it really is the perfect place to fall in love with yoga.

So What’s all this Mindfulness About?

So What’s all this Mindfulness About?