The City Commute: How To Stay Sane In The Fast Lane! 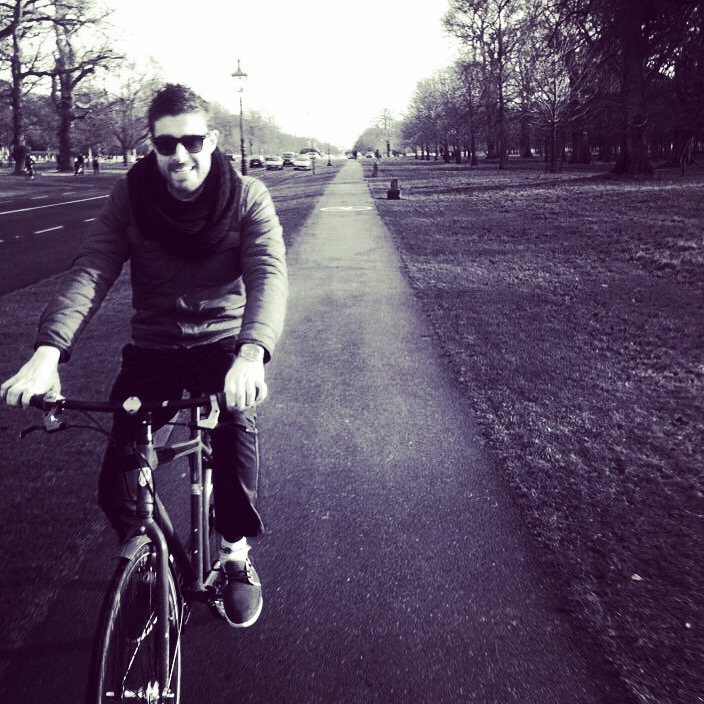 I just arrived in the door this evening after facing my twice daily bike ride from my apartment in Sydney Parade to my place of work on Harcourt Street. Being a young man from Sligo it took me until my late twenties to eventually pluck up the courage to invest in a pair of wheels and venture out on to the mean streets of Dublin City. Now, I have only been cycling to work for the past 5 months but during that time I have absorbed a lot of abuse from fellow commuters. In fact, I have lost count of how many times I have been called a “Dick head” by individuals in automobiles who insist on rolling down the window to ensure I have consumed the aggression which they have vented at me. Initially these occurrences upset me quite a bit but eventually this country boy grew a thick skin. Here are a few things I have initiated in order to ensure angry roadsters no longer have an impact on my day.

Ignore the abuse – Whether somebody is intent on beeping their horn repeatedly at you or they are yelling all sorts of abuse, just ignore them. If you choose to absorb this abuse it can have a detrimental effect on your outlook for the day. On occasions when I have been called a “Dick Head” I would then venture into work almost convincing myself that maybe I am perhaps a “Dick Head” like that guy said whilst flying by me in his car that morning.

Don’t react – The most important thing of all is to not react to somebody else’s aggression on the road. I can remember one instance where a guy thought I dangerously cut out in front of him on my bike. I thought otherwise but that is not the point of the story. This very guy insisted on stopping, rolling down his window and calling me a “wanker.” Being an adult I took a moment to think about the situation and after much deliberation, I retaliated by calling him a “wanker.” This exchange went back and forth for a few rounds until he decided he would say it last in order to get the final word in and he went speeding off down the road. This was the behaviour of two grown men which is ridiculous when you read about it. It is so important not to react to aggression whether that be on the way to work or in any other life situation. This incident had an extremely negative impact on my emotional state for the day. Had I not retaliated my day would have been much more positive.

Relax, breathe, enjoy the ride – I must admit that when I started to cycle to work, I was extremely stressed and in a serious rush to get to the office. This would put me in a situation where I was highly strung and liable to meet aggression with a bit of my ill tempered ‘Sligolian’ slang. Now I have adopted the attitude whereby I don’t have to get to work as quickly as possible. I have learnt to relax and enjoy the journey by slowing down my commute. Slowing down my commute means, not cycling like Lance Armstrong after a blood transfusion but leisurely cycling into work in the morning with a calm and relaxed attitude. The positive difference in attitude is immense when you learn to take that extra five minutes for your commute.

Be kind and understanding – All of us have to get to work in the morning and if we all adopted a more understanding role in our daily journeys, it would make for a much happier working population. You never know what other people are going through when they display an episode of road rage so try to display compassion and understanding in these heated situations. If we all assisted and supported each other’s pursuit to work each day then we could eventually do away with the unnecessary use of car horns throughout the city. You would swear there was a fatal accident around every corner each morning with the staggering use of rhythmical car horns.

Have a little patience – We are all going to eventually make it to work each morning. That light will go green and the world will not end if you get to work a little later than 9am, so have some patience. All the impatience and frustration in the world will not transport you to your destination any quicker. So it is vital to both your physical and mental state to “have a little patience” like the Take That lads say :).

Give a few of the above a go as you commute to and from work in the future. It is amazing how we can allow our daily journey to and from work to contribute to our overall mood and outlook each day so it is vital that we deal with it in an appropriate manner so that we can enjoy our day.

Thank you so much for reading.

Happy, determined, positive and focused healing to you all. 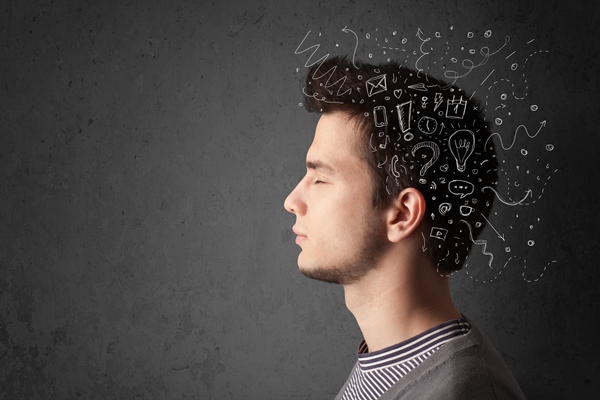 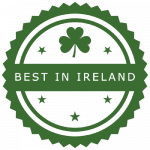